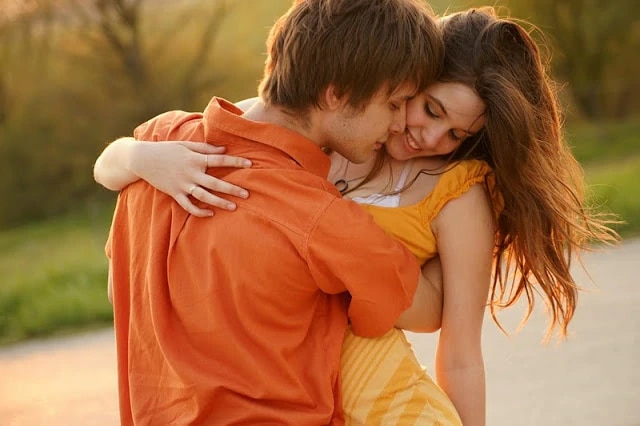 Physical appearance plays a huge role in what men look for in their ideal woman. So when the time comes to dress up, he will encourage you to look your best so that he can show off how beautiful you are. Keep in mind that there is a fine line between looking attractive and between looking trashy. To avoid that line, keep no more than 40% of your skin exposed at any given time.

Yes, every guy wants a woman with confidence and knows she is beautiful, however he wants a woman who doesn’t throw it in his face at every turn. Men want a woman who is humble enough to not flaunt her beauty and offer some substance instead. So if you have a “hot to trot” attitude, you may want to subdue that if you are hoping to be some guys dream gal.

Intelligence is an important quality a lot of men look for in a woman. They want someone that they can talk to, share ideas with, and connect with. Many people believe that in order to connect with someone and communicate well, they have to talk a lot. This isn’t the case, in fact it is the opposite. You should only talk 40% of the time and listen to what the other person is saying 60%.

Women are used to being on the receiving end of the endless stream of compliments, adoration, and affection. It shouldn’t be too surprising that men like these things too — even if they won’t openly ask for it. Guys look for women who are willing to give them attention willingly. This means surprise him with a peck on the cheek or slap his rear as he walks up the steps. These little things are just enough attention to stroke his ego.

Men don’t want to date a woman who shows no emotion when another woman is talking to their guy. He wants to know that he is yours and you won’t hesitate to put another woman in her place should someone try to flirt with her man. It is important that you make him feel like he can tell you anything without worrying about the consequences. What this means is that it is okay to get a little jealous if he tells you a woman hit on him, but it is not okay to go crazy and start looking for this woman to knock her into next Tuesday.

This means that if you are in a relationship with a guy, you have to be willing to open up to him completely. When you are 100% honest with him, chances are he will do the same.