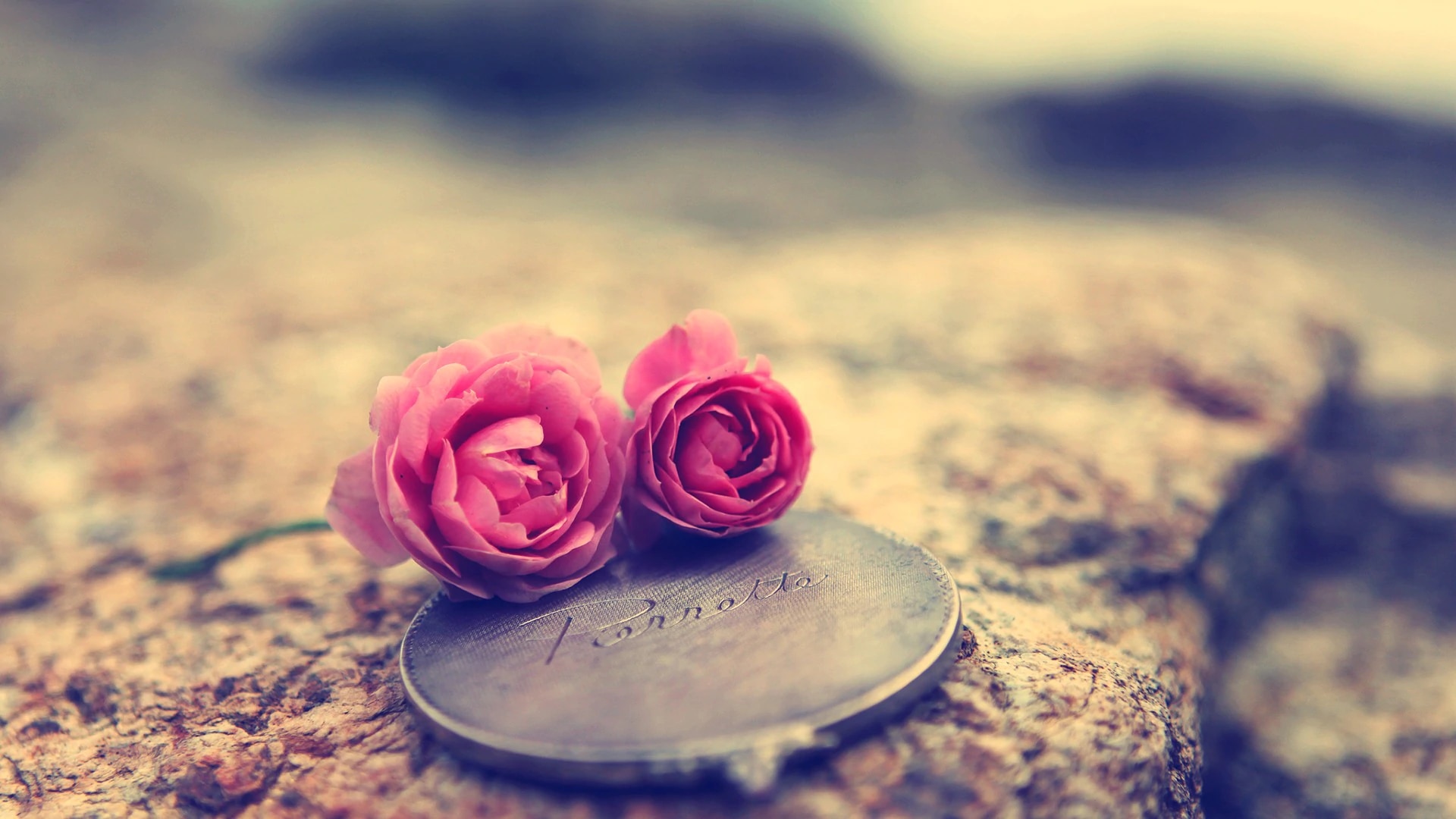 Monica tells us of a time when she was in a relationship with someone with whom she met after dialing the wrong number. They were together for five years. The wrong number dialing happened one afternoon when she was attempting to arrange a surprise party for a friend who was returning from a long trip abroad.

This party planning wasn’t generally in her nature, so of course she was already behaving unlike herself. She, herself, had just returned from a long vacation in Peru the day before, and somewhere between the process of unpacking and planning this party, there was the possibility that something crazy could happen.

She remembers sitting at the kitchen table when she began dialing the phone to her guests, she didn’t even notice she dialed the number wrong. When the person picked up, she didn’t even register that the voice was unfamiliar because she dove right in to invite him to the party. The voice politely explained that he was not the intended person she meant to call.

Although the snafu would normally lead to other people being annoyed or irritated, the voice on the other end was patient and kind. He hoped that the party would go well.

After discussing the event briefly to her friends, she took a deep breath and decided to call him back. She told him that she and a small group of friends were headed out to a local pub and invited him to come along. He waited a few moments before saying, “Sure, why not?”

Monica took note of his quick physical description and the fact that he was going to carry a newspaper under his arm when he walked in. While most people would call this a verbal ad for the lonely, Monica took it as thrilling upgrade to the everyday ho-hum online dating experience. Much to Monica’s surprise, Lou was much more attractive than she thought him to be based on his voice alone. If it were any other circumstance, she said she probably wouldn’t have even approached him. However, after a few shots of vodka, she discovered they had a lot in common and they had reached the same rapport they had on the phone. Lou asked her out for dinner and from that moment on, they were a couple for five years.

When that relationship dissolved, another “opportunity” arose. It was a normal Tuesday at a new job when a chance encounter introduced her to her next mate, although it wasn’t nearly as carefree as the previous instance she shared with Lou. There wasn’t any time in her schedule to take a proper lunch, so she rushed into the local store to pick up a quick bite, there was a man surveying the same lunch items as she. One of them said something about the lack of selections. Monica was interested in the man, as he seemed to have an energy that was intriguing.

So, she took a bigger risk this time around. She picked up several selections of lunch and went to the register. After paying, she went back to the man who was still deliberating on turkey or ham when she said, “Excuse me? My New Year’s Resolution is not to let opportunities pass me by. You wouldn’t happen to be single, would you?”

Admittedly, it wasn’t the most alluring approach, but she let the adrenaline coursing through her veins guide her, and if he was taken aback by this brazen approach, he didn’t show it. He said that he had only recently got out of a relationship and wasn’t used to calling himself single. Her approach was incredibly flattering and was one of the most unexpected things that happened in years. He turned and walked away, but after a few moments, he turned back and gave her his business card.

Monica’s relationship with Lou didn’t result in a long-standing relationship, it ended shortly after it began. While some may consider this a failure, she considers it a triumph, as she stepped out of her comfort zone and did something she thought she’d never do. We are always wondering how to make the most out of our interactions with people we meet online. We don’t take into consideration that maybe we should simply follow our gut instincts, rather than following the status quo when it comes to dating. When you take that leap, who knows how far you will go?