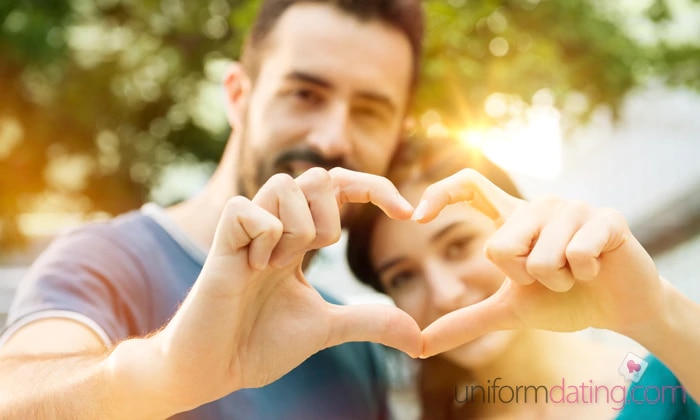 They say best friends make the best boyfriends for a reason, and here’s 7 of them!

1.He was there to listen to every heartbreaking story involving an ex.

Chances are that whenever you broke up with someone, you would go to your best friend (who happened to be a guy) to lament over what went wrong and the strange quirks about that ex. At least you know he will never do those things to you because he saw firsthand how badly it bothered you.

2. You know about his problems with his exes, too.

You already know that he hated when his ex would call constantly during a boys night out, so you don’t ever have to worry about what he does or doesn’t like when dating someone.

3. You already trust each other.

You confide in one another and you share secrets that you wouldn’t dare tell anyone else. Because you already know so much about one another, you don’t have to worry about trying to get to know them.

You already know what makes him tick and you don’t have to feel so on edge around him.

4. He already knows some of your flaws and is okay with that.

Because you are already close friends, he’s probably well aware of some of the tricks you have when it comes to dating. For example, he may be well prepared to deal with your overactive imagination when he doesn’t respond to a text or a phone call right away. Why for all you know he could be stranded along the side of the road and a swarm of cows boxing you in. Who knows, it’s a crazy world out there!

5. If he’s the kind of guy who you would have been friends with before eventually dating him, he’s already the best type of guy to date.

We know guys who we’ve met and eventually became friends with, only because they have the intention of sleeping with us. Oh and then when we do get boyfriends, they end up hating us. Unlike those guys, this guy is actually interested in being your friend because he enjoys you company and nothing more.

6. You get each other’s sense of humor.

When you date someone you’ve only just met, you have to get to know them and understand their unique brand of humor; however, when you are dating a friend, you already know what makes them laugh and you know where they draw the line. Maybe they are sensitive about their big ears and they don’t appreciate jokes being made about them. You understand that and you respect that.

7. You can liken your friendship to be like amazing foreplay.

Just think of all the anticipating that was building up over the years. You can finally say, “Yes, I want you,” to this guy who has been in your inner circle for some time now and finally let go. Just think about all those moments where you were so close to kissing one another, but chose not to because you didn’t want to ruin your friendship somehow. But now? Now that you both are on the same page, all bets are off and you guys can go in.