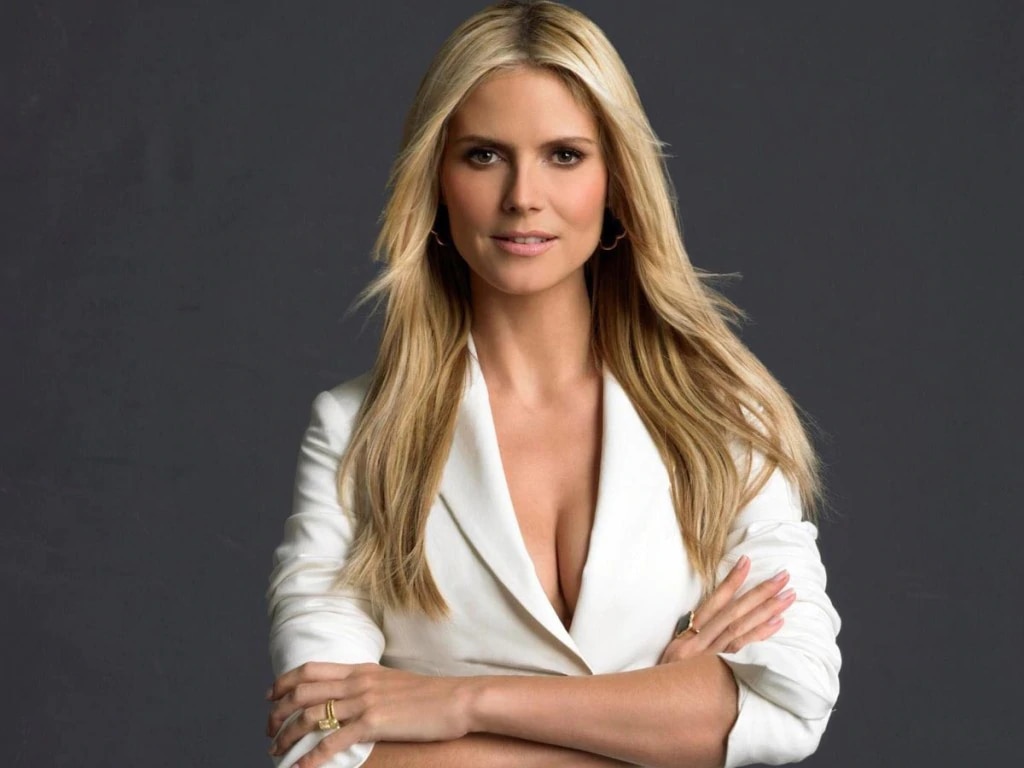 The alpha female is someone who may be intimidating to some people, but it isn’t because she is a b***h or difficult to get along with. She simply knows what she wants out of life and she has no qualms about doing what needs to be done to get them — including in what she wants in a boyfriend.

She needs a man who is her equal in every aspect of life. This doesn’t mean she wants an alpha male though, as they only really provide passion, not stability. She definitely doesn’t want a beta male only because they aren’t strong enough to maintain her interest.

Here are 5 of the top characteristics she is looking for in a boyfriend — maybe you possess some of them?

The guy who wins an alpha female’s heart will always have a strong sense of humor. They may joke around with her, but they know to never cross the line and be hurtful. The alpha female tends to use sarcasm and jokes to make light of a situation, so she needs a guy that can roll with the punches too.

We aren’t saying the alpha female wants someone who she butts heads with consistently, but we are saying that she wants someone who will call her out on her nonsense. The guy who wins her heart is going to be as headstrong as she is, and he may even push her to reevaluate your decision making, but he will do it in a way that isn’t offensive and you’ll come to appreciate his efforts.

Jealousy is Not a Problem

Any woman will tell you that jealousy does not look good on anyone, which is why the alpha female refuses to date a man who is prone to jealousy. She wants a guy who is confident enough to know that if she is dating him, then he is the only one she has eyes for.

You know how guys want an independent woman? Women want the same thing. She doesn’t want to learn that you never do anything because he is waiting for you to want to hang out. She wants a man who has his own life, his own friends, and his own thing going on. This doesn’t mean that he will never have time to hang out, this just means that he is okay when she decides to hang out with her friends instead.

He Maintains Your Confidence

When things get heated, arguments are bound to happen. An alpha female wants a guy who knows how to keep secrets and will not run to his friends with he said, she said nonsense. Not only will your arguments be kept quiet, but so will any other juicy details about her life. The alpha female looks to her partner as someone she can confide in, no matter what the subject is. She wants to be able to trust in you and know that whatever she tells you stays between you and her — no questions asked.