Dating a police officer has its joys and perils, but do you ever find yourself wondering what district a speeding squad car is from, or getting frustrated by an insufficiently secure garden shed? Here’s our top eight signs that you’re in a romantic situation with a police officer – just in case you were in any doubt… 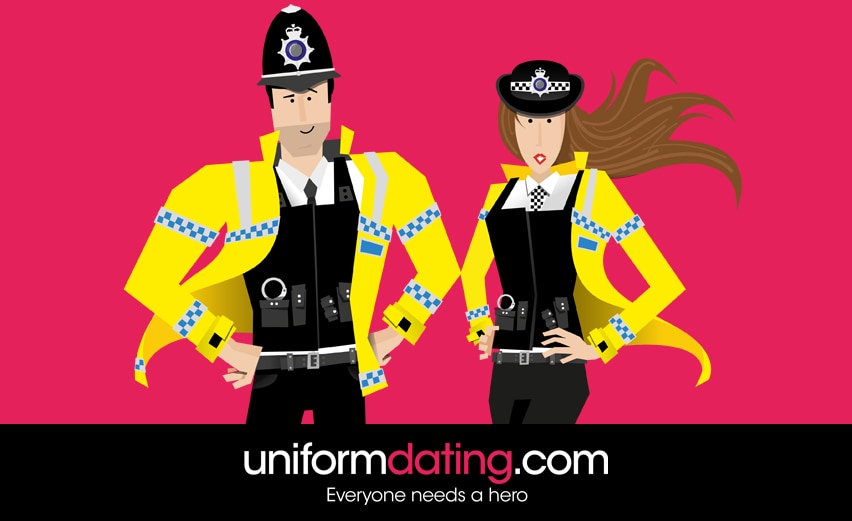 Hilarious copper jokes
Date a police officer, and suddenly everyone’s a comedian. Uniforms can be attractive of course, but don’t be surprised if your friends start making quips about handcuffs, doughnuts, and truncheons. They’re probably just jealous…

You worry about out-of-control drunkenness
We’ve all seen those ‘Boozy Britain’ type documentaries about drunkenness on Saturday nights. Date a cop – or anyone who deals directly with the problem – and you’ll tend to become aware of the serious side of it.

You wonder what random bobbies want to specialise in
There’s nothing like dating to give you an insight into the ambitions of a police officer and their work-mates. At this stage, you’ve probably heard all about CID, fraud, dog-handling, air-support and more. So much so that you may want to quiz random bobbies for their thoughts too.

Straight laced friends
Have you been noticing friends and family being ever-so-polite since you’ve been seeing your police officer? That’s because no one wants to offend a copper! Your date, on the other hand, will be waiting for guards to drop, so they can utter the immortal line “didn’t you tell them you’re dating a cop?”

You’ve bought door chimes and a personal attack alarm
You’ve heard enough from your partner about the dangers to home and self and about the habits of burglars and attackers to make a couple of key purchases. Anyone wondering how to date a police officer knows you can’t get away with neglecting these basics.

You’ve marked your gadgets with a UV pen
The exposure to personal best practice that dating a bobby can bring has led you to mark anything with a flat surface, from your TV to your iPad, with a UV pen – just to make them a little more traceable.

You stop complaining about speed cameras
Because now you know why they’re there.

After a long, hard shift…
…comes the snuggling. Being in the police is hard work: shift after shift, dealing with bad guys, and being the bad guy who hands out tickets and chases offenders. After all that, who wouldn’t want to come home to cuddles? If your date is more cute cop than bad cop, it’s a sure sign you’re dating a police officer!

Whether you’re already dating a bobby or just want to meet single police officers, you’ll have to become familiar with the tell-tale signs. What’s your number 1 sign you’re dating a police officer?