As a single woman who is venturing into the online dating world, you may be curious to see what kind of men are out there. If you follow the dating life of popular celebrities, you would notice that they have found some fantastic British gentlemen to call their own. 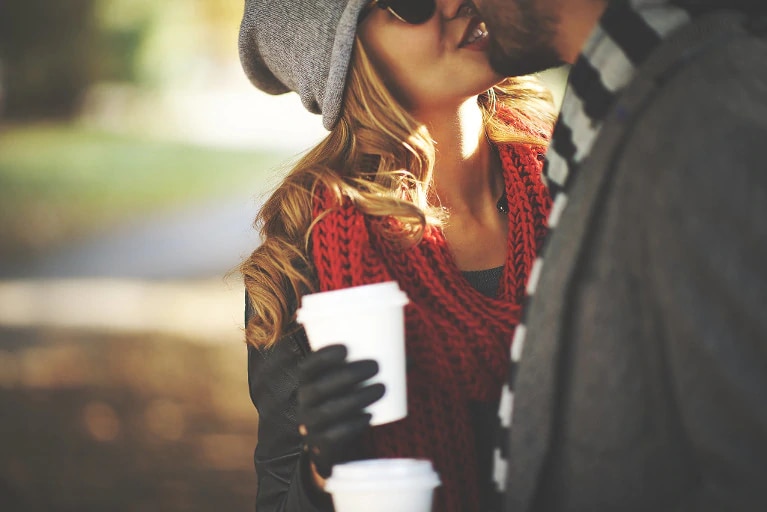 Now we know in the past British men have gotten a bad rap and they are seen as old-fashioned, but truth be told, they are quite the catch! Here are 10 reasons why you should go out and get you a Brit — whether you meet them in person or if you join a UK dating website.

1. The Accent
There is no denying that the British accent is so sexy. It gives any man a level of sophistication and refinement that just oozes sex appeal. I dare you to try and keep your panties on while having a late night conversation with a Brit.

2. The Conversation
No matter where the guy is from in the UK, you can be certain that he will have something to say. If you have a problem and need to talk it out, he will always have a cup of tea ready.

3. Drinking Partner
For most people, they have to have an excuse to go to the pub — and even then they have to order food to make the visit not seem like you’re a lush. With a Brit, they are always up for a pint no matter the time.

4. Chivalry Isn’t Dead
If you though chivalry is dead, better think again! You’ll find that he will do sweet things without even thinking, like opening doors, letting you walk on the inside of the walkway, and even holding your hand.

5. Even Tempered
British gentlemen are just that — gentlemen. Should they get angry, you can rest easy in knowing that they won’t lose their cool and they will have a civil and polite conversation.

6. Straight-Forward
If you are ever uncertain on where you stand with a guy from Britain, all you need to do is ask. They will have no qualms with telling you anything that is on his mind. Of course, even if they have something negative to say, he will still be polite — to a degree.

7. Saturday’s Free
Football is big in the UK and unless you support the same team, you will have Saturday afternoons free. If you don’t particularly care for football, that’s even better for you!

8. He Always Pays
When you go out for dinner, you can bet that he will most likely pay for the date, especially if he earns more money than you.

9. Can Dress Himself
For those instances when you are invited to some black tie event, you can leave him unattended and know that he will have tied his tie properly, put on his cufflinks, and his suit will be impeccably ironed.

10. Travel Buddy
British fellas love to travel and see the world and you can finally go on that exotic trip to Africa. Just remember to pack the sunscreen because they tend to burn.

There are so many other reasons to date a British guy, but don’t take our word for it — try it for yourself! You’ll be glad you gave him a chance. Oh, and just to clear the air… The myth about British folks having horrible teeth? That is totally untrue, so pucker up baby!