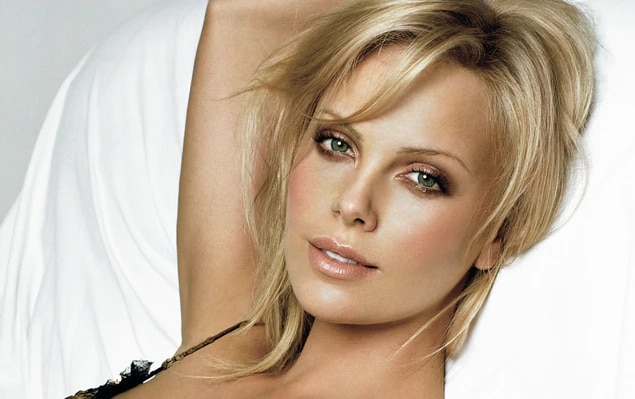 Most women believe that men just want an attractive woman on their arm, and although there are plenty of men who are looking for a hot young thing, they also want other things as well.

Read this list of the top qualities in a woman that men are looking for and see if you can incorporate them into your own life.

A Gorgeous Woman
Yes, her looks matters to most men; however, she doesn’t have to be beautiful in the traditional sense. She may not have the most beautiful features, but if she is confident and wears clothing that looks good on her, she is going to stand out in the crowd — and that makes her gorgeous.

A Confident Woman
Confidence is key to all things in life — especially dating. Men want a woman who knows where she stands with a man and knows that she is a class act. Men love a confident woman because they know she can handle things on her own. She doesn’t have to rely on a man to make her feel good… She does that on her own.

A Woman Who Can Take Control
Men like to be the man in a relationship, naturally. They don’t want a woman who is too dominate and emasculates her man, but they want someone who they can trust will jump in when things get really crazy and he needs help (although he won’t openly admit he needs help).

A Woman Who Makes Him Look Good
Not only does a man want to be with a woman who looks good, men want a woman who stands up for him and makes him look good whenever he isn’t around. Instead of complaining when you’re out, boast about the good things he does for you.

An Independent Woman
Men like to be there for their ladies, but sometimes being there all the time is draining. He wants a woman who can do things without him, whether they be something as small as going to run some errands or something as meeting with the contractor for renovations for the house.

A Freak in the Sheets
Most men aren’t very vocal about what they want in the bedroom, but you can rest assured knowing that he would much rather a vivacious vixen in bed than a quiet little mouse. If the only place you think about dominating your man, it should be in the bedroom.

A Desirable Woman
Men want to be that guy with the hot girlfriend that every other man is checking out. He loves the thought of men being jealous of him because he’s got a hot girlfriend. Oh, but don’t think that being desirable is all about how you look. Being desirable is about how you carry yourself, what you do for others, and how friendly you are toward other people. Your desirability goes so much further than just your appearance! All in all, you should strive to be someone that men want and women want to be — or, just to put it simply a good person!