The year was 2001. Kylie’s ‘Can’t get you out of my head’ was number one for four weeks, 911 shocked the world, I lived in London and was about to date a wonderful woman who is now my wife and love.

Looking back now, my dating rules were about as slick as King Kong getting to grips with the Great British Bake Off: half-baked dating plans that would have rapidly been devoured long before being served up. An untamed, untrained hairy bachelor, lacking any finesse, style and timing required to get through to the next round. 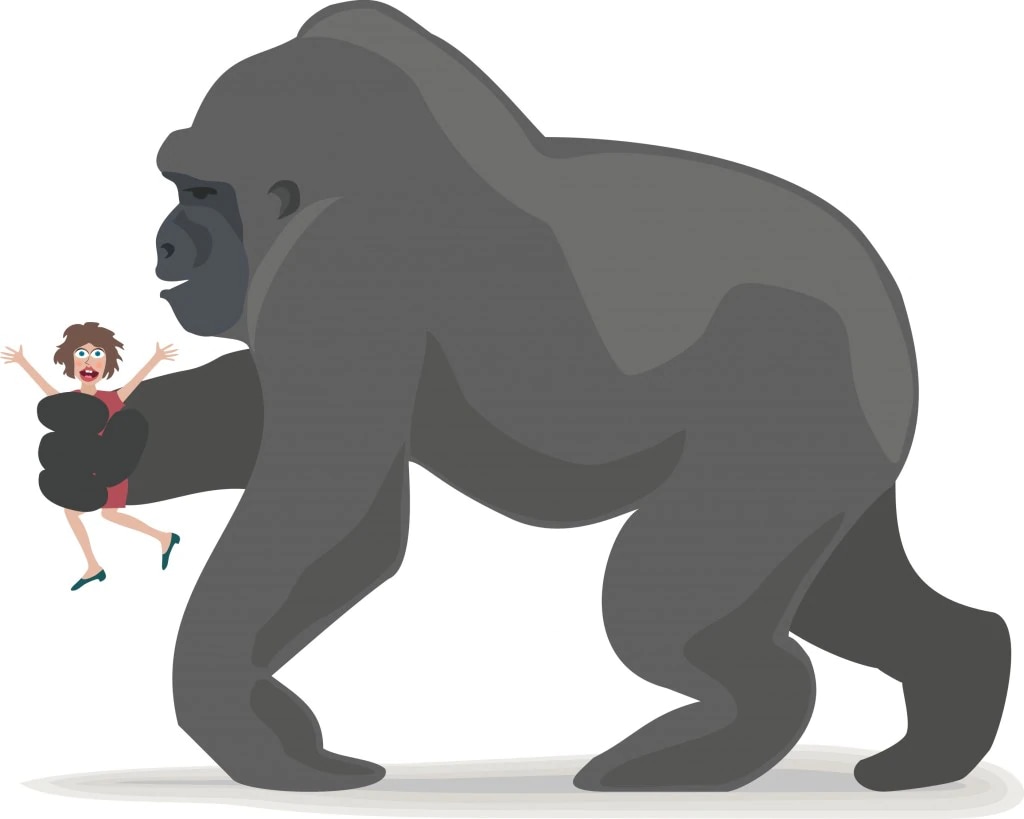 My rules of dating left a lot to be desired, marred by my ‘work-hard, drink-hard’ journalistic lifestyle. They were so rusty that it took a mutual mate to set up (and attend) the date, like a boxing referee, firstly to ‘prop me up’, and also to act as a kind of zookeeper to tame this beast away from his cave man sensibilities.

If I had any first date rules I would soon learn to have raised my game. This lovely lady and I dated 500 miles apart (London to Edinburgh), seeing each other every two weeks. My London date ideas numbered taking her to ‘Oh what a lovely war’ in Hyde Park and to a sticky and sordid nightclub near Victoria. My pals swore it was a ‘Go-Go’ bar…

‘WTF!’ OK, I admit it, I made him sleep on the sofa (well I still didn’t think it was a date did I. Drrrr). It was December, the central heating was off and the weather was bloody cold. All he had for a blanket was his leather jacket and, for company, a useless mate who deserted him.

Dating etiquette rules that will disgust you…

So, as a ‘fright in grimy armour’, my dating etiquette rules were shocking. Not content with making my mate kip on the sofa, I nearly made my date find her way back to Edinburgh from London on her own. But I needed to buy milk.

Texting etiquette was still suffering from many growing pains…

Bashing clumsily along like a teenager on a first date, texting etiquette was still suffering from many growing pains. But guess what? I had a Nokia 3310 you know! It was an awesome device, and way ahead of its time. You could even make phone calls on it – it had an LCD screen and, for scruffy bachelors like me, the ‘Snake game’.

Long before ‘LOLs’ and ‘OMGs’, my texts back then were about as romantic as that overgrown Gorilla in the Great British Bake Off: Truncated and without tenderness…

I don’t even think I offered to pay for a date.

Why she married me remains a question as hotly-debated as ‘is there life after death?’ in some circles.

I know one thing’s for certain: there is life after dating….

And a happy marriage and kids too. Smug? Yep, but who cares?!