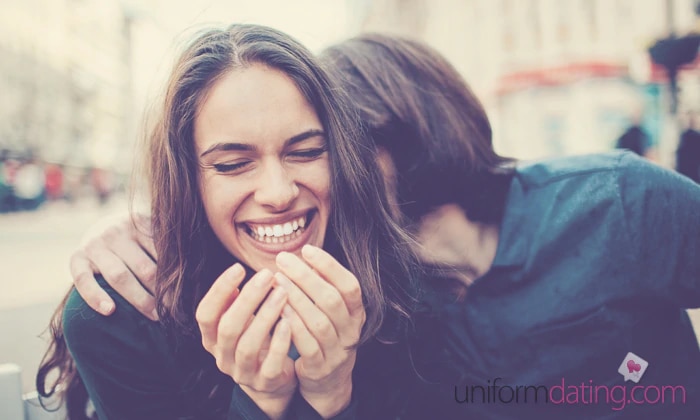 Who ever said a man only wants to date a proper woman. Here are some decidedly unladylike things you do that drives him wild.

1. Getting your hands dirty while doing DIY work.
A man loves a woman who isn’t afraid to get a little dirty, especially when you are doing things for yourself. For example, if you know how to use a hammer and repair a piece of furniture or maybe even put up a fence, then you’re likely to impress that hottie next door. You would be surprised to learn that men love when women aren’t afraid to get down and dirty while doing activities that men typically do.

2. She can handle her alcohol.
Usually when women order drinks, they’ll get some kind of fruity blend that is more sugar and fruit than alcohol. While there isn’t anything wrong it, but men have an appreciation for a woman who can match shot for shot of whiskey and doesn’t make a mess of themselves at the end of the night. Bonus points if you prefer beer, bourbon, or scotch over the drinks women generally prefer.

3. Laughing unabashedly at things.
Laughter is therapy for the soul and you shouldn’t feel like you have to contain it anymore. It is often seen to be unladylike when you are bursting at the seams, laughing at something ridiculous, but men love a woman who embraces her sense of humor and doesn’t shy away from the chance to laugh out loud with the rest of the crowd.

4. Being able to defend herself when she has to.
For centuries, it was a common belief that women needed a man to protect her honor and dignity should some other man offend her. She can do that all by herself, and men appreciate this boldness.

5. Being comfortable to eat whatever she wants.
More often than not, when a guy goes out to eat with a woman, she will order next to nothing because they are constantly watching their figure or some other dietary nonsense. Men want a woman who isn’t afraid to order those French fries or that bacon cheeseburger. Being healthy is fine, but when you eat only salads and the like, it makes men wonder how healthy you really are by depriving yourself of other foods…

6. Having a sense of humor.
Men like women who know how to let loose and have a bit of fun, especially when it comes to getting into a little bit of mischief. Now this doesn’t mean that he wants to take you on a date where you egg people’s cars, you should be able to laugh at his jokes and be able to make him laugh, too.

7. Be comfortable with your sexuality.
If you are able to openly and unabashedly talk about what you do and do not like in the bedroom, then you are good to go with the men. Men especially appreciate a woman who is bold enough to tell him when he isn’t doing something right or if that one particular move that he swears works actually falls flat. She should be able to tell him what to do without making him feel stupid. To find a woman like that, most men will clamor to her and never let her go.