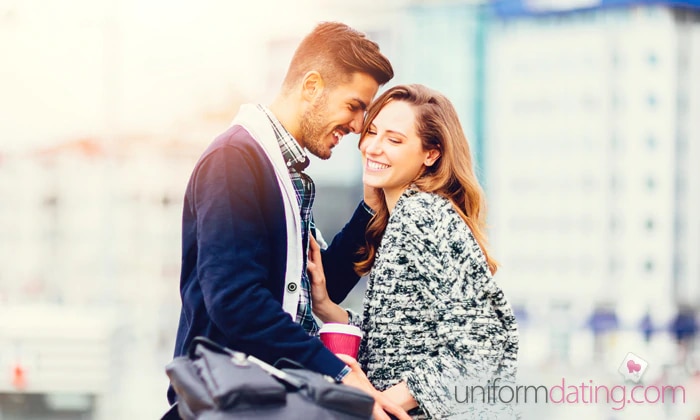 Love is a crazy thing, but you needn’t do crazy things in order to fall in love. Here’re 15 ways to make a man fall hopelessly love with you.

As predictable as this may seem, you’d be surprised by how many women feel like they have to put on a show in order to get a man’s attention. The truth is, men want women who are comfortable in their own skin and doesn’t make any apologies for being the women they are. So embrace your quirks, don’t hide them!

Confidence is key when you want to fall in love. Men generally don’t want to be with a lady who is consistently second guessing herself or her relationship. Let’s not forget that confidence will always be your best fashion accessory, so wear it with pride!

More often than not, women who don’t respect themselves often wonder why they can’t attract good men who respect them. How are you going to expect a man to respect you when you don’t even respect yourself? You can’t!

If you’re out with a man and he wants to go back to your place on the first date, make it be known that you aren’t that type of woman. You should never feel like you have to lower your standards just to find love. If you want him to respect you and not go out with multiple women while seeing you, let him know. When you have a set of standards in place and you aren’t afraid of letting them be known, you are asserting your self-worth and you are making men understand you know what you’re worth and you aren’t willing to settle for anything less.

People have said that you attract more bees with honey than vinegar and the same goes true for men.

Sure, it may seem like men are drawn to the women with bad attitudes, but the truth is, they want a woman who is kind, tender, and sweet—a true nurturer. One of the easiest ways to get someone to notice you is by being kind, not only to him but to people around him. You can believe that they’ll take notice of your kind nature and want to bask in your kindness as well.

6. Don’t Be Afraid to Be Demanding

There is nothing wrong with voicing your wants and needs when you are dating. How else will you get what you need and deserve? Keep in mind that by being demanding, it doesn’t mean that you should be bossy or that you can be a raging b***h either. It is completely possible that you say what you want in a polite manner that garners respect from the people you are talking to, rather than angst and contempt.