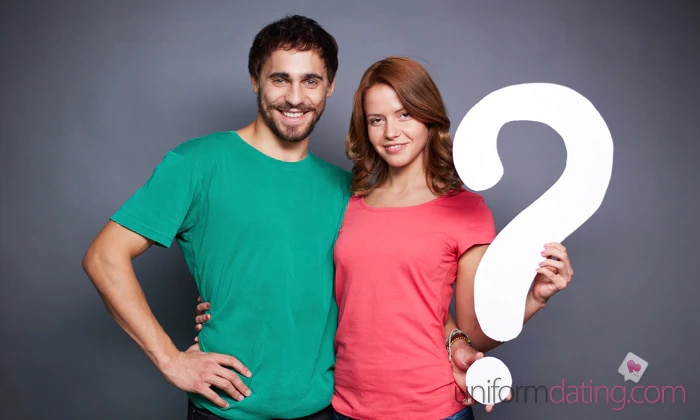 Women have been raised to be soft, sweet, and demure. This gender stereotype is expected not just from men, but from other women as well. Fortunately, times are changing and women have come into their own—abandoning that soft and delicate façade and becoming the strong women that we all come to admire.

Even as progressive as we may have become, it is still expected of us that we let men be the ones to come and chase us. There are thousands of women who are taking matters of the heart into their own hands and pursuing the men they are attracted to, and here’re some reasons why you should too.

1. You have the power.
Typically the man dictates where the relationship goes, as he generally is the one to start it. However, now that you’re the one that pursued him, you can have a say in how serious you get and how quickly.

2. It is refreshing to men to be pursued for once.
Men who don’t cower at the sight of a strong woman will love being approached by her. Typically, the stronger you are (as long as you don’t turn into some kind of man-hater), the more men will gravitate toward you. If they don’t respond as you’d hoped, then they may prefer the sweet and demure ladies.

3. Be in control of your date options.
If you want a particular kind of guy, you should feel bold enough to go out there and get him! Gone are the days when women would have to sit and wait to be called on by a guy. Today, it’s almost like the roles have been reversed and you have as much say in who you date as men do. So take advantage of that!

4. Go and get him!
Stop waiting for him to approach you and be proactive! If you have a crush on that bartender, slip him your number. What about that gentleman in a sharp suit you see at the coffee shop every morning? Buy him a muffin and ask if he’d mind some company.

5. Your crush doesn’t know you exist—yet.
Men can be pretty oblivious when it comes to women and this isn’t more truthful than when you aren’t certain if he knows you exist or not. You may pass him in the streets every day or even communicate with him via telephone or email at work, but he doesn’t know you. You can change that by simply making another introduction. After the introduction, the ball is in his court if the conversation continues.

If it doesn’t, no harm no foul—simply move on to someone else; someone who deserves your attention.

6. If he’s handsome, he could be spoken for the next time you see him.
How many times have you put something off because you were afraid of the outcome? The problem with waiting is that if you wait too long, he could have found someone he’s interested in or someone else could have approached him. You can stay ahead of this by asking him out as soon as you see him!

Being proactive doesn’t mean you’re needy or desperate, it means that you’re confident and can have what you want!