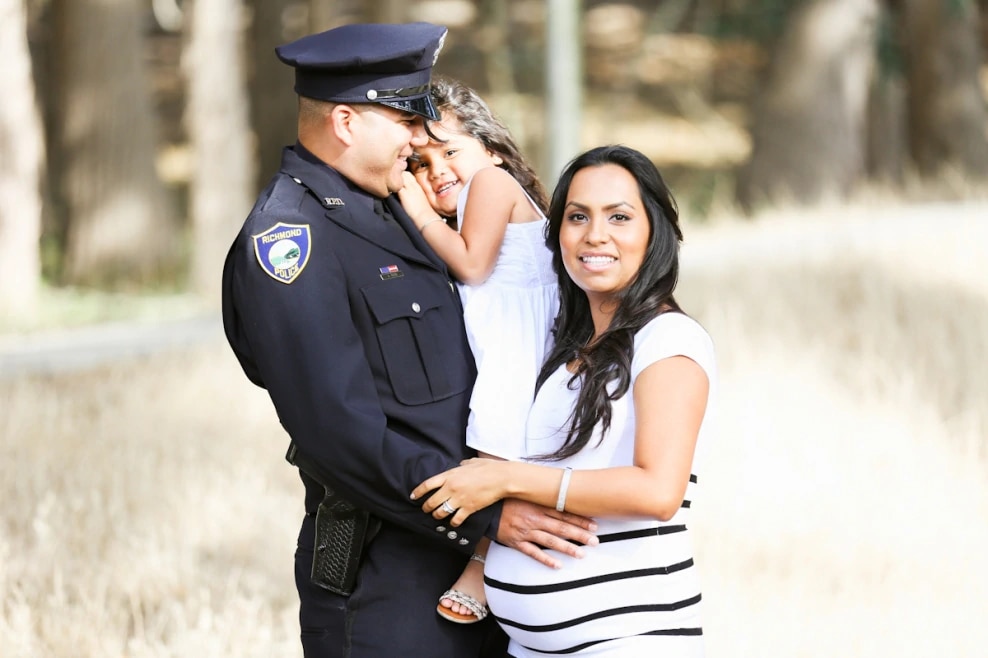 You know how they say that behind every strong man, there is a strong woman? That certainly holds true for the women who marry a member of the law enforcement.

These women all have a few traits in common with one another.

1. The wives are incredibly proud of their spouse’s title, so don’t get it wrong. When you meet a wife of a law enforcement officer, make sure you pay attention to the title of her spouse’s position. If she specifies that her husband is a deputy or a sheriff, make sure you address him as such. These wives understand how hard it is for their spouses to get to where they are, and for anyone to get it wrong…? She won’t have any problems correcting you in a heartbeat. Yes, it is true that all law enforcement officers protect people, but each one has a different status surrounding it.

2. They will defend any other law enforcement officer’s wife. We’re going, to be honest, and tell you that women married to an officer can be pretty catty. You’ll hear from the police focused message boards where one woman will leave a group to join another because there was too much drama for her to handle. Yet, when one of these ladies sees that another officer’s wife is going through a hard time, you can bet she will have a bunch of fellow wives at her side. You would be hard pressed to find a wife of an officer who will not fight for another wife whose spouse has been injured in the line of duty, a wife who had to bury her spouse, an innocent family who has been targeted, attacked, or falsely accused.

3. An officer’s wife will raise more money than any campaign when another family is in need. It goes to show that no matter what the circumstances are if an officer’s family is suffering a crisis for one reason or another, they will band together and do whatever they can to make things right. It doesn’t matter how far away she may be, that officer’s family in need will always have people looking out for them. Remember, a blue family is family, regardless of distance or jurisdiction.

4. National “Thank a Police Officer Day” is like the baking Olympics for police wives. Wives go crazy when it comes to doing any charity work or fundraising work when it comes to the force. They will do anything they can to thank the folks in blue who protect us and keeps the order around the town. However, if a wife’s cake receives the highest bid or their basket is the most coveted? Well, she’ll certainly bask in the glory.
September is prime time for these sort of activities. You’ll find more blue cupcake liners, Chick-Fil-A gift cards, and gift bags this month than you will throughout the rest of the year. An officer’s wife does these things to help show appreciation, but don’t be fooled. She’s already thinking about how to wow folks at next year’s event.

5. They proudly “Step Out in Blue” like it is the only color choice available. If it is safe in your area to wear the personalized shirts of an officer’s wife, you proudly will rock them. If you live someplace where there might be a lot of law enforcement conflict, you might choose to be more subtle about your support for the blue. Either way, you support the local law enforcement team proudly and without hesitation.

6. They will always feel another officer’s wife’s pain. Did you know that every 58 hours, another officer is killed in the line of duty? That is a lot of death, a lot of heartache, and of wives and families whose worlds have been torn asunder. Law enforcement officers around the country feel for the families and wives who have to bury their heroes due to violence and hatred. The wives will offer her support in whatever way they can, and they say a silent prayer to keep that family safe during their loss.
Police wives are strong women, there’s no doubt about that. There is a sisterhood among the wives that you won’t find elsewhere.