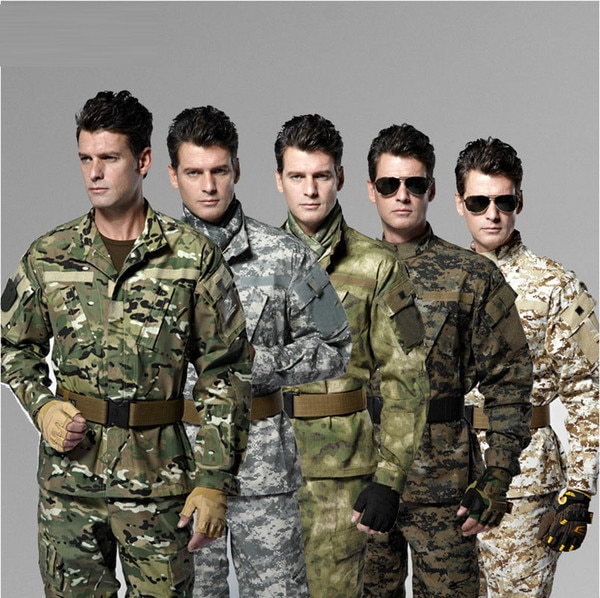 We all love a guy in uniform and we all love a hero. You can get both when you start dating a soldier. These brave men put their lives on the line for our country and that is just incredibly appealing to millions of women. But before you dive head first into army dating, here are some important things you need to know.

The Dos for Snagging Some Army Single’s Heart

Frankly put, army singles are independent and so should you. You have to be aware that they are going to be deployed at a moment’s notice and you are going to have to continue living your life while they are away.

Because it is the nature of the job when you’re dating a man in uniform that you will have to relocate (sometimes frequently), you are going to have to be able to pick up and go. This means you have to not become too attached to any one location.

3. Get Along with his Army Friends

When they go through such an ordeal like going through boot camp, being deployed, surviving combat, yes they will form strong bonds with their comrades. And unfortunately they may not always be the best behaved. If you are serious about getting into armed forces dating, you’re going to be getting the whole package.

The Don’ts for Soldier Dating

We get it, you’re in love with your soldier, but dating him doesn’t mean you own him. When he gets deployed, you cannot call him and badger him about what he is doing and who he is with. You are going to have to have trust in him that he will be faithful and come home to you.

One thing that is a little difficult for those who are new to armed forces dating is to get used to the direct communication. When your man in uniform wants to tell you something, he will tell you directly. So, if he doesn’t like one of your friends, he won’t beat around the bush—he will be direct and sometimes it may come off a little (or a lot) harsh. You cannot break down in tears every time this happens. Grow some thicker skin if you want to date a man in uniform!

While you may want to show your support for your soldier and others in the service by wearing military gear, you might want to refrain from it. If his friends sees this, they may crack jokes on him about it and call you a “dependa,” which means someone who is married (or dating) someone in the service who relies on them for financial support.