Each fire station is different, especially if it is a volunteer department. However, you will always find these 7 types of men working there.

Here’s a list of the nine archetypal firefighters you’ll meet at any fire department. 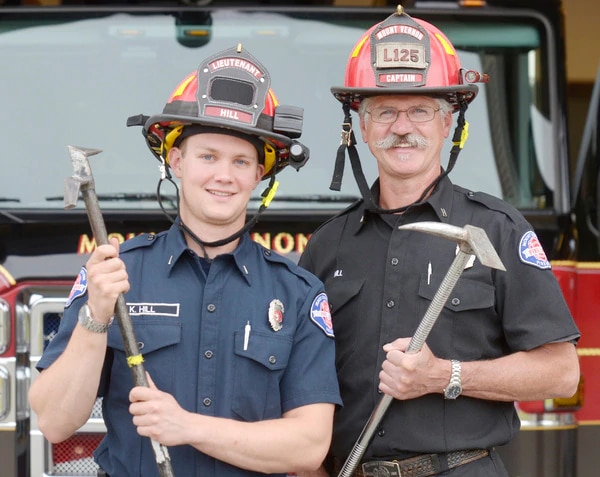 His father either was in the department, or he still is. His grandfather was in the department. His great-grandfather was probably one of the founding members and can be seen in a picture on the department’s billboard where he can be seen helping build the city’s very first station without anything except for his bare hands, grit, and determination. Of course, he was pounding back a beer while he did it, too. The legacy guy joined the fire department before he graduated high school and was probably grabbing hydrants before he could walk. You’ve never seen him when he wasn’t wearing at least one piece of clothing with the department logo on it. 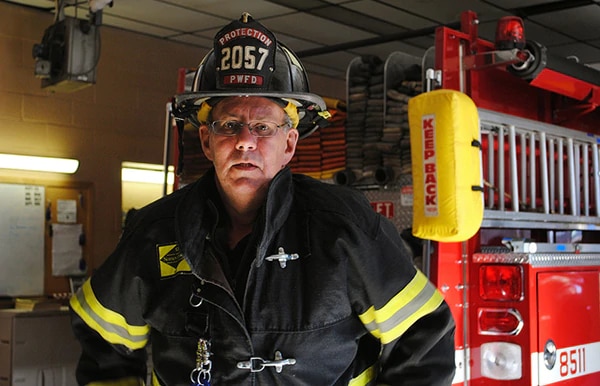 Much like the proud legacy, this guy’s father, grandfather, and great-grandfather were members of the department, too. He joined the second he was able to, but he doesn’t talk about any of that. He’s pretty quiet as a whole, but after he’s got a few brewskis in him, he’s chatting on and on about stuff that has absolutely nothing to do with fighting fires. 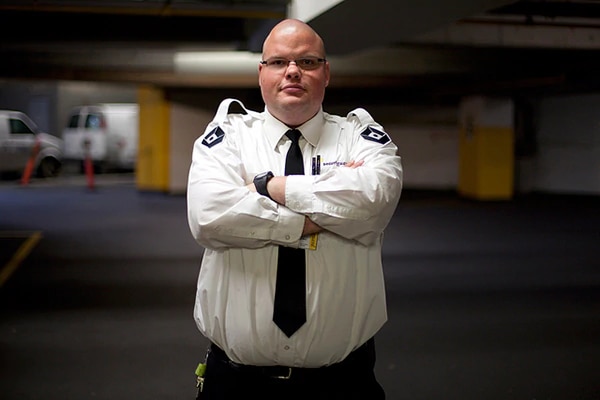 There’s actually a logical explanation for this, but in almost every department you’re going to find a couple guys who work as security guards on an overnight shift. The reason for this is that every single volunteer department out there is in a constant state looking for people who can respond to calls during the day, and the type of person who works security also tends to be the type of person you want on a fire department. But this means that if you see them on calls during the day, they’re undoubtedly exhausted.

It is nearly impossible not to feel at least a little bad for this guy. He really does try hard to do the job, but you clearly can see that he wasn’t meant for this line of work. It takes about a year and a half for him to admit defeat, but sometimes it can last much longer than this. 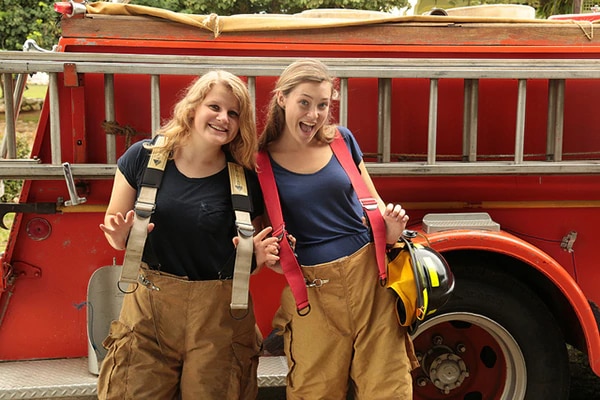 It would be awesome if people weren’t surprised to discover that there are female firefighters because you can bet there’d be at least a couple women working there.

6. The Fight the Future Guy 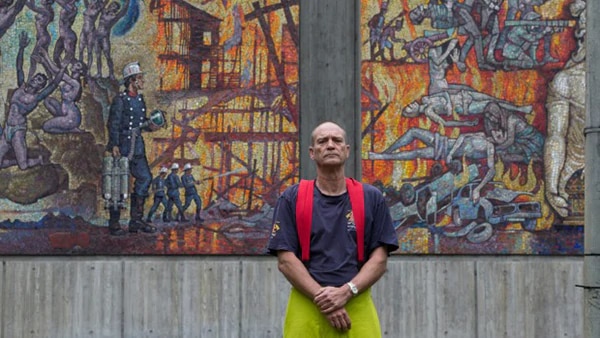 This guy has been in the department for decades, and he’s constantly griping about how badly the department is becoming. He’ll constantly tell you how things that are done today wouldn’t be tolerated when he started way back when.

This guy used to care, but something happened, and he just gave up. Maybe he got tired of the politics at the station, or maybe there was a change in the department that he wasn’t able to get over. Whatever the case is, he’s counting down the days when he’s fully invested in the city pension, and he can walk away from the job.