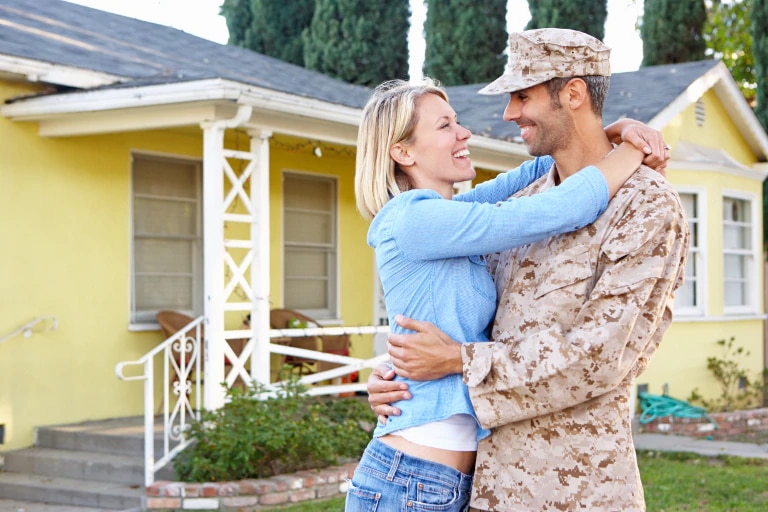 Ah, the men in uniform — in any uniform… What can we say, there is some kind of magnetism that brings the women to them in droves. If you’re lucky enough to be one of the lucky ones to catch their attention, there are some things that you should know about dating them; both good and bad. Here are 10 things to consider before dating a man in uniform.