Forget about Basic, barracks, and banter. If there’s one experience every squaddie shares, it’s being tarred with the same brush when it comes to dating. We often say it takes a special kind of person to date a soldier: someone who’s happy to share their partner with the army, wait around, and worry, in-between getting to experience the good stuff. But what about these relationship issues from a soldier’s point of view? 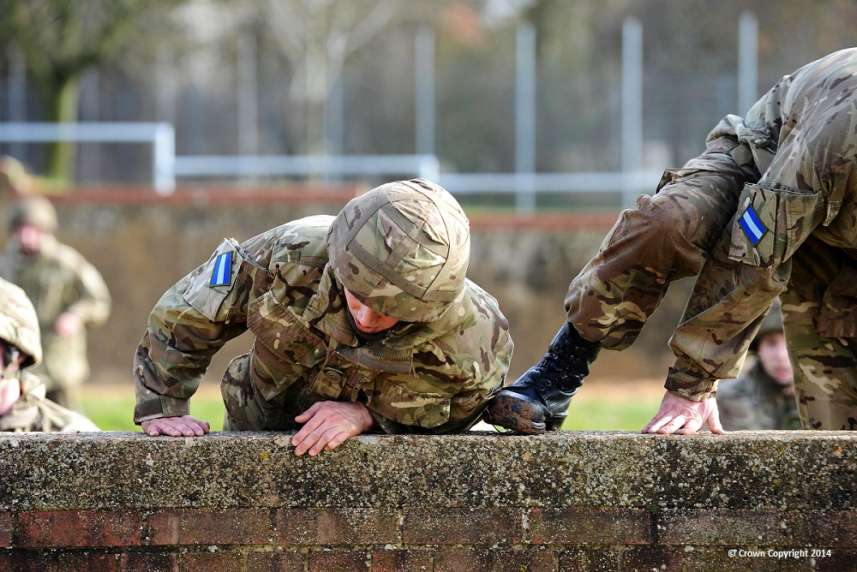 All squaddies know about that look you can get when you tell someone you fancy what your job is, or how awkward it can be meeting someone’s friends for the first time, and telling them you’re in the army. So next time you’re scratching your head and wondering what to do about your love life problems, consider these 12 dating problems squaddies regularly have to deal with.

If I was in a band, it would be called, “Limp Willy And The Disappointments”

But it’s not all dating dilemmas!

There are also positives to being in the army. For one thing, you’ve got the best bunch of friends anyone could have. And when it’s good, it’s really very good indeed. Got any squaddie related dating dilemmas to share with us? Tell us your story in the comments below!