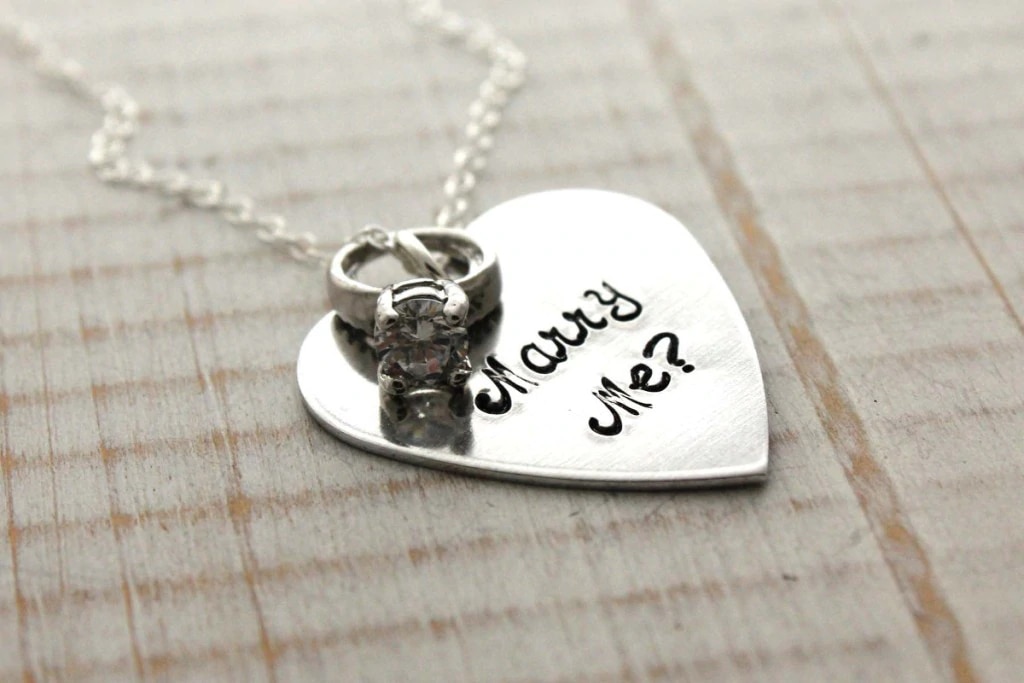 There is a fear of your spouse being shot dead, but the chances of such a thing happening is equally unforeseen. It may also seem like you are marrying the ‘profession’ more than the ‘person’, but in the end it’s all about understanding. So, ultimately the decision of marrying a police officer is up to you! Nevertheless, here are a few pros and cons that can help ease the decision-making process.

So, now that you are familiar with the pros and cons mentioned above, you can make an informed decision regarding marrying a cop.