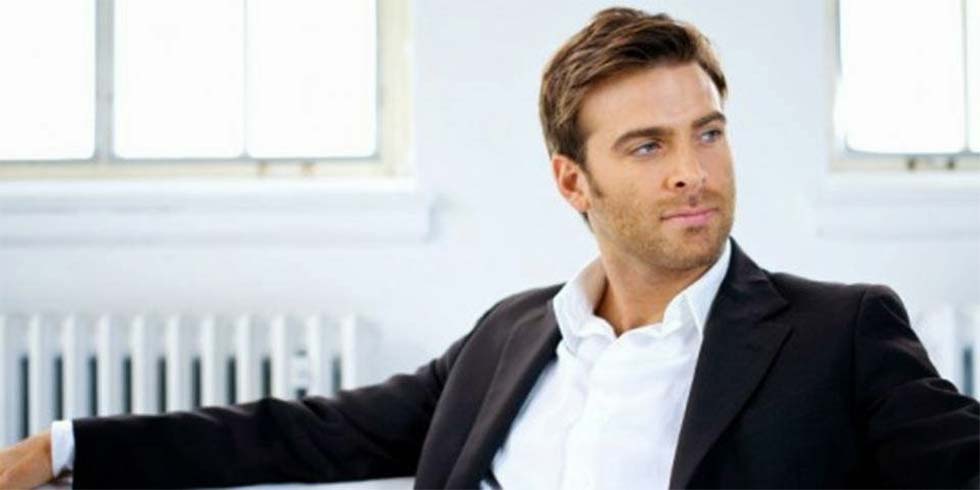 Most women can’t explain it, but there is something about a direct man who doesn’t back down simply attracts all the women. Why, one of the biggest complaints women have about men is their passivity and indirectness. These women are tired of men who don’t want to talk about their feelings, who do not have a plan for the future, and aren’t making the whole dating experience fun. Women feel like they shouldn’t have to play a guessing game when it comes to what their man is feeling.

4 reasons women love dating a man with confidence and isn’t afraid to be direct.

The Direct Man Doesn’t Add Stress to Your Life

Dating isn’t meant to bring stress to your life. It should be fun and exciting, and when you are dating an indirect person who hides behind ambiguity, you don’t know where he stands. Because he is leaving you guessing, your own confidence level will drop considerably.

Guys who are confident won’t date women they aren’t interested in. So when he gives you attention, you know he is doing it because he is genuinely interested in getting to know you.

There is no point in denying that the confident guy has an aura of confidence that many cannot replicate. This confidence starts with being secure within yourself and know what you want. Because of this, women recognize a man with a plan and she can appreciate that.

Direct men tend to be the alpha males in their group. These men will go after the woman he desires and rarely get turned down. Also, another thing that makes women appreciate you more is when you make plans with her in advance. This lets her better gauge how things are progressing between you two.

The Direct Man Will Not Waste Either Person’s Time

Unlike shy men, the direct man will not have any problems telling you if there is not a connection between either of you. They will go out with you a few times and if there isn’t any chemistry bubbling, he will say so. Ambiguous men shy away from being direct, which means he would rather waste his time and your time rather than being honest.

What’s really great about a direct man is that women can trust in the knowledge that you will talk to her if something is bothering you. You won’t beat around the bush and leave her guessing — which is always a plus in her book.

The Direct Man Wears His Heart on His Sleeve