Home
Dating Blog
Online Dating
I Got Help of Finding Love Online By Using a Bot! 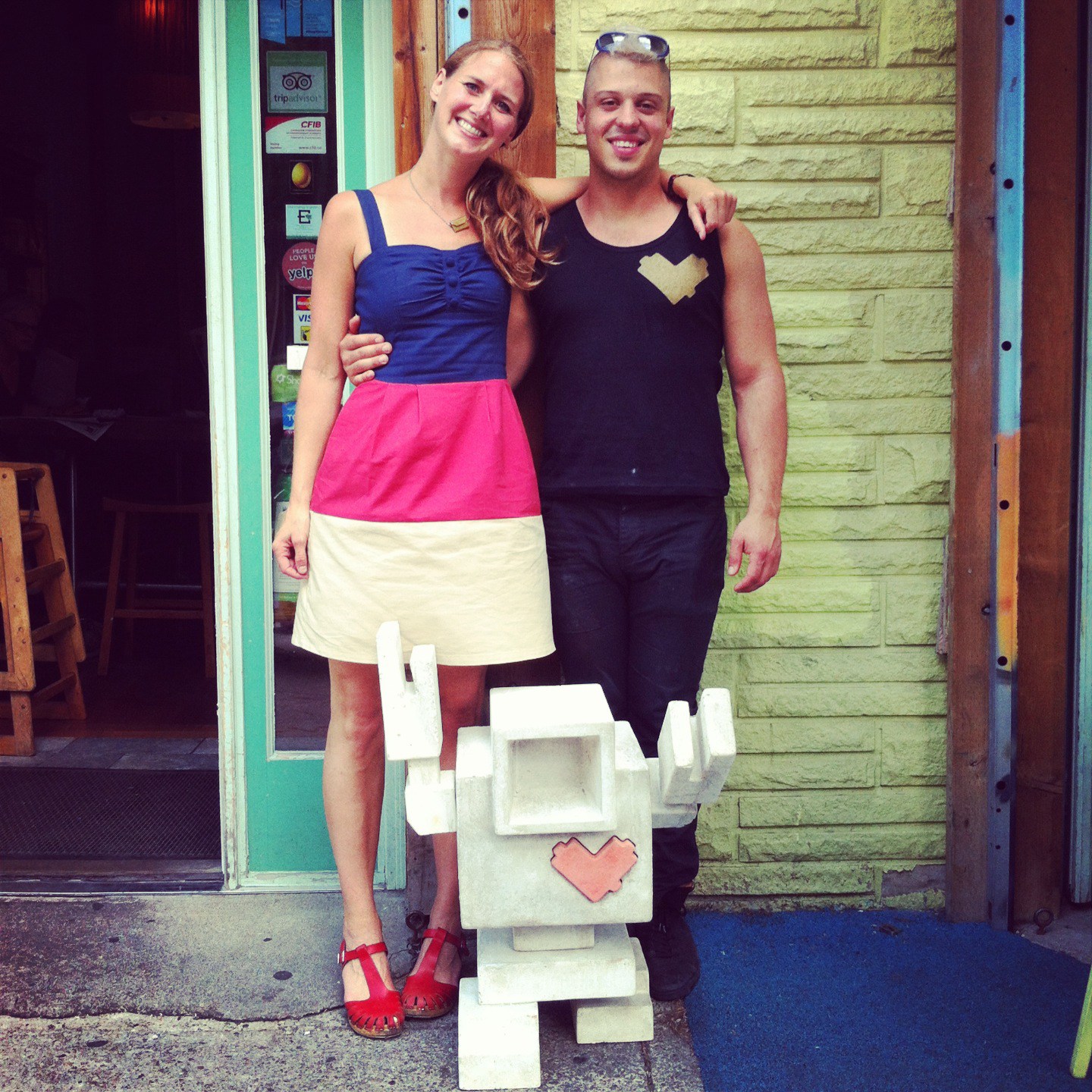 Taking a huge step in his career, Richard moved from the hustle and bustle of the big city and decided to relocate across the country so he could enroll in Berkeley’s theoretical physics graduate program. This meant he had to leave his life behind—his family, his friends, and the woman he loved.

Once orientation was over at the school, Richard set out to find himself someone to spend some time with in this new city of his. His first instinct was to try online dating, but he quickly discovered that with his busy schedule, he had little time to click around the websites trying to find a match. When he did find someone he was interested in, she had either a full inbox, hadn’t been on the site in a long time, or just ignored his messages all together.

As a well-educated man with a PhD in physics, he tackled the problem by creating a model. The model pretended online dating was like a series of Bernoulli trials, randomized experiments where two people’s first impressions of one another would be modeled via a pair of coin flips—the pair would only go out if they both landed on heads. The problem of this approach is that the chances of the coins both landing on heads significantly decreased due to the pickiness of the people involved.

Studying his own habits, he came to the conclusion that he only messaged about 5% of the women he clicked on. He assumed that those women were just as choosy as he was, so his chances of meeting someone dropped down from 5% to a meager .0025, which means he would have to send out 400 messages in order to get a single date.

Richard used the census data to estimate that there are close to 4 million adults in the Bay Area, and of those people, he estimates that 900,000 of them were women who were both single and straight. Of that number, it is safe to assume that thousands were signing up for memberships to any of the thousands of online dating sites and they were getting messages that were creepy, one word “messages” which would have the women running for the hills.

After working on the model for about a week, he finished it late one evening. He sat at his desk and looked at the results. His jaw dropped when he discovered that the realistic estimates for “female pickiness” and “creepy tolerance”, his model said that he would have to look through almost 700 profiles every night if he wanted to just be exposed to his ideal woman before she got tired, burned out, or sent herself to a nunnery (or worse yet, going back to the ex). To him, it was unacceptable that any normal man would have to be buried under mountains of quantum mechanics preprints in order to find someone special. Fortunately, he had a bot to do all of the leg work. He set the model to auto-browse profile information overnight and went about his night.

The next day, he went in and had an interesting discovery. His profile had exploded. 23 women sent him unsolicited messages and his profile had 100 unique views—all from just one evening, which was much more than three months’ worth of attention.

The views that was completed by the algorithm didn’t focus on any particular body type, race or age; instead it focused solely on women who just joined the site or had high matches with him. Many of these women craved the same sort of companionship that Richard was looking for.

Now that his romantic life took a quick change, he was no longer faced with the lack of finding a date, he was now facing the challenge of finding the money to pay for these dates, as he was living on a grad student’s stipend.

Richard took his bot to his friends and showed them what it could do. They too saw a significant increase in profile views and unsolicited messages from single women that the algorithm paired them with. He shared the success with his friends without realizing that the program had a bug in it, which made it run on an infinite loop thus making it check out the same few profiles every few minutes for hours. Although it was a mistake, it led him to meet his current girlfriend who just so happened to live a few blocks down the road from him.