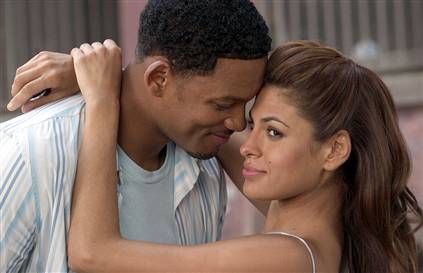 A Study on Online Dating

An online dating experiment showed that due to the rise of the internet, online dating has become a lot more competitive. More people are becoming part of the online dating world, which means people are regularly coming up with new ways to stand out from the crowd. The experiment involved creating ten different profiles on the same dating website. All profiles had the same credentials, including similar usernames, level of education, personal stats, etc. The only thing different between all profiles was their profile picture. The profile pictures varied in their level of attractiveness.

So, how did people respond to these ten different profiles? Five of the profiles were of men and five of women. Women received 20 times more messages than men. Out of those five women, two women who had the most attractive profile picture received 80% of all messages. These messages could have been a lot more if not for the limited capacity of their inboxes. So, what’s the verdict? Women obviously have it a lot easier, at least in the online dating world. And attractive women have no trouble finding dates at all.

So, Why Were The Results As Such?

It turns out online dating has become such a jungle that most people don’t even bother reading profiles. Rather they accept or reject people based on just their profile picture. This is the hard truth, but what makes it worse is that this factor causes a lot of people to use misleading profile photos. And when someone goes on a date and finds the person looks nothing like their profile picture, they start distrusting the online dating system altogether. So, now you understand why online dating is, in fact, a jungle.

How Can Online Dating Be Mastered?

It’s a given the only way to generate a good response is by having an attractive profile picture. The key is to use a profile picture that best outlines your good side, without being misleading in any way. This way when you meet your date for the first time, they don’t feel cheated. Another way is to demonstrate humor, intelligence, and creativity when you are messaging someone you are interested in. It has to be totally different to anything they may have read before. The key to mastering online dating is being absolutely original in a way that others find attractive.