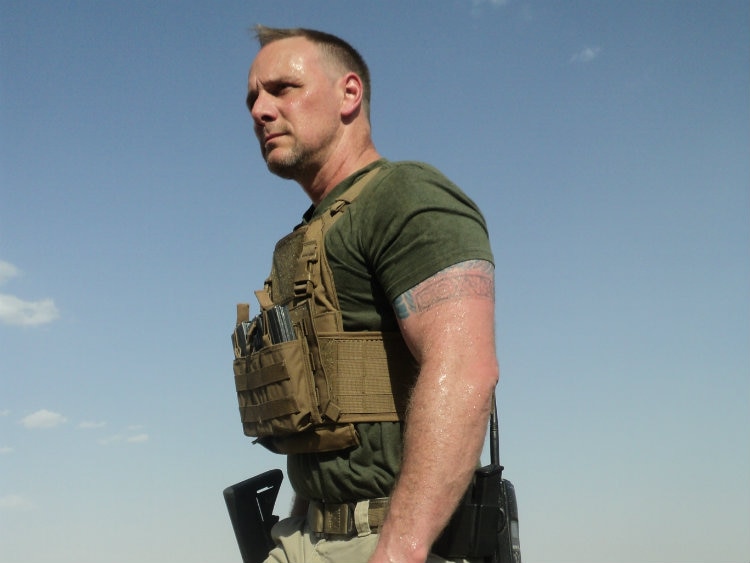 Uniform and honor aside, some people are still on the fence about why they should be dating a guy in the military. Sure, they will get deployed and you will have to spend time alone; but there are some very good reasons why the next guy you date is a military man.

Why to Date a Military Man?

Ladies, we’ve all experienced going out on a date with someone who didn’t plan anything and leaves it up to you. In fact, chances are that when you are dating a guy in the military, you won’t have to make a decision again. For some women, it could be a breath of fresh air if they are the go-to person at home or on the job and everything has to get her okay first. By him deciding what to do, she can sit back and enjoy the ride.

When it comes to showing your country some love, a military man has genuine respect and love for the red, white, and blue. Unlike some men you may have dated in the past, your military guy loves his country so much, he was willing to put his life on the line in order to protect and serve. If that isn’t awe-inspiring, we don’t know what is.

As a military guy goes through basic training, they are taught to respect others — especially their superiors. Because of this, they tend to respect everyone who deserves it. You know the saying that you must give respect to get it, this is especially true for a guy in the military.

It is no secret that being in the military has the possibility to change them, sometimes for the worse, but usually for the better. If your military guy has been deployed, he has seen things and done things that will age him and make him more mature. He will respect life, cherish the time he has with loved ones, and value every freedom that he has because he may have been places where there aren’t such luxuries.

5. Knows What He Wants in a Relationship

Time is precious and he doesn’t have time for random hookups and mind games. Chances are that he may already have been in a long distance relationship and understands the importance of communication and honesty. If he says he wants to be in a relationship with you, even though he knows being deployed is a good possibility, you can rest easy that he has real feelings for you and wants you in his life for the long haul.

With a military guy, you never have to worry about having to take care of him or come and save him. Basic training and the drill sergeants taught them how to handle tough situations and survive in an unfamiliar territory — chances are he can go to the grocery store and cook a meal by himself.