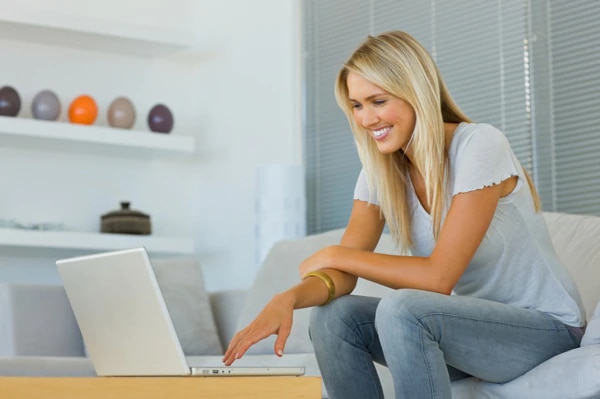 Online dating is fun, that is pretty much a given. However, according to a recent study conducted by Cornell University and the University of Wisconsin-Madison, 80% of people who use online dating sites lied about something on their profile; the most common fibs include their age, height, or weight.

So you’ve found this great guy who says he is the CEO of a growing online business. However, don’t be surprised that instead of running the latest social media craze, he’s probably developing some app that is geared toward seeing boobs or something. Sure, being a CEO of anything is impressive, but when it is just him and his little brother in the business, it isn’t that impressive.

Typically, a guy will say that he is two inches taller than he really is. The reason why they don’t go above the two inch fib is because it’s hard to know what 2 inches look like just from eyeballing it (unless you are the same height and the height difference is obvious). For most women the guy’s height is a nonfactor, but men still feel like they have to be tall.

Like women, men feel insecure about their weight as well and they aren’t above lying about it; and like women, they tend to use pictures where they are at their physical best, rather than posting a current picture. So needless to say, you shouldn’t be too surprised when he shows up on the date with a beer belly rather than a six pack.

Guys may say they have traveled a lot, but this doesn’t mean that they’ve left his state, let alone the country! He may say that he enjoys a rare vintage of wine, but he may not have had anything older than the bottle of Arbor Mist that was in the back of his liquor cabinet. You shouldn’t assume anything about their hobbies or interests because like resumes, they are inflated so that they are attractive to potential dates.

We don’t want to make you think that there are no honest men online, but when someone says they are single, this could mean anything from “trial separation” to “haven’t been with a woman in a decade.”
You should always proceed with caution when talking to someone new, especially if he doesn’t explicitly disclose his relationship status.

Men, like women, are afraid of having to compete with the younger crowd for dates. So, when he says he’s 29, assume that he is more along the lines of 34 or 35.