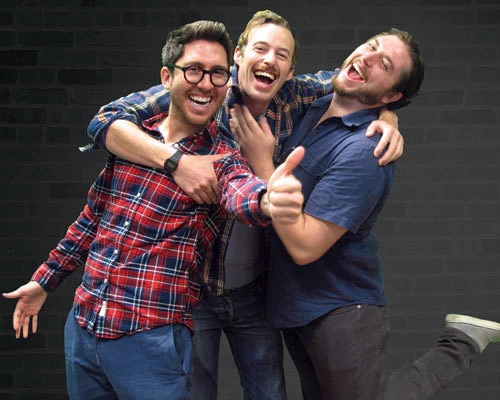 There is something so enchanting about a man who can make you giggle like a schoolgirl — 10 things in fact.