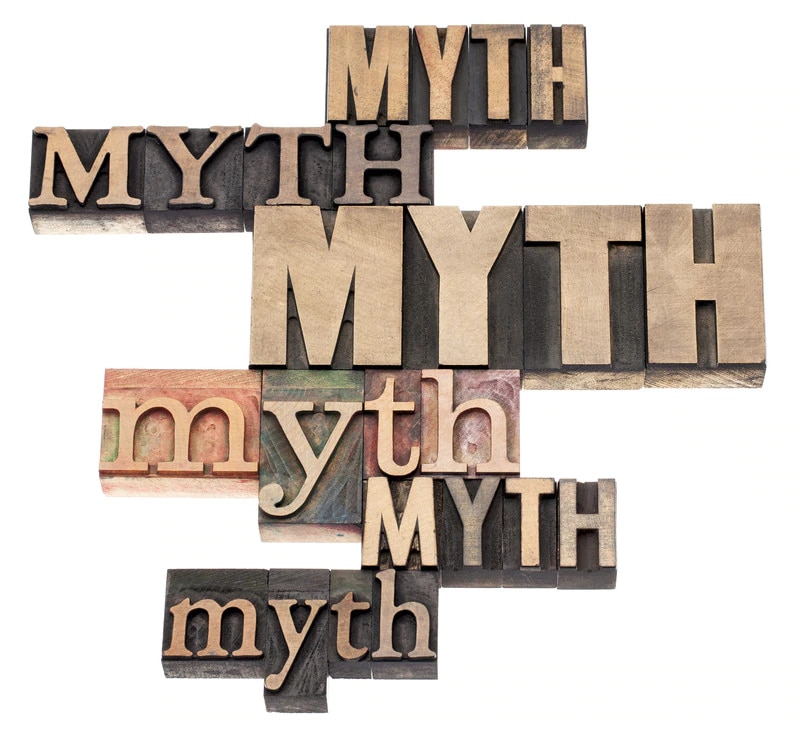 Thanks to the internet, online dating has opened a world of new opportunities for people in the dating game. However, before online dating can work for you, make sure you are not falling for these 5 online dating myths!

You Can Filter Unsuitable Men Based On Profile Information

Women go through profiles in such a critical manner that they miss out on men who would make great dating partners. Profile pictures play a great role and someone with a not-so- attractive profile picture will get eliminated right away. If a guy has better Photoshop skills, does that mean he has a better chance at finding dates online? If he’s holding a wine glass, it doesn’t mean he is alcoholic and if he is sitting on a Harley, then that doesn’t mean you have to be into bikes as well. Instead of rejecting men for such menial reasons, go the other way. Look for things that you do like and go from there.

You Can Find Your Perfect Man Based On Profile Information

This is the absolute opposite of the first myth. Some women fall in love with every other guy, but again you need to remember that it’s just a profile not the person. If the man has successfully built a creative and attractive profile, it doesn’t mean that he will turn out that way in real life. The best way to find suitable dates online is by initiating conversation with someone you find interesting and then judging them based on their behaviours and attitude.

Don’t expect to fall in love on your first date. Sometimes men are nervous and other times they are just a little lost and don’t know what to do on a first date. Dates are just opportunities to get to know your significant other, so make sure you give him a few chances before you decide anything.

He Is Not Responding Appropriately, So It’s Time to Look for Someone New

Women commonly complain about the responsiveness of their online dating partners. They feel that if the guy hasn’t responded within a certain time frame, then he isn’t interested. Or if the guy has taken them to a not-so- expensive restaurant for their first date, then he is cheap. While these things are important, you can’t have such high expectations in the initial stages of your relationship.

Men are oblivious to such courtesies and sometimes they just need to be coached. If you expect him to call you first, then let him know in a subtle manner. If you want him to take you to a nicer restaurant then suggest it and see if he takes you there. If he doesn’t call, or doesn’t take you to your choice of restaurant, then it’s not a big deal. At least then you know he’s not for you and you can continue to look for Mr. Right.

Profile Information Should Be Taken Seriously

Just because he has listed that he wants someone skinny, tall and blonde, doesn’t mean he won’t be interested in you. Just go for it anyway and don’t blame the guy for trying.