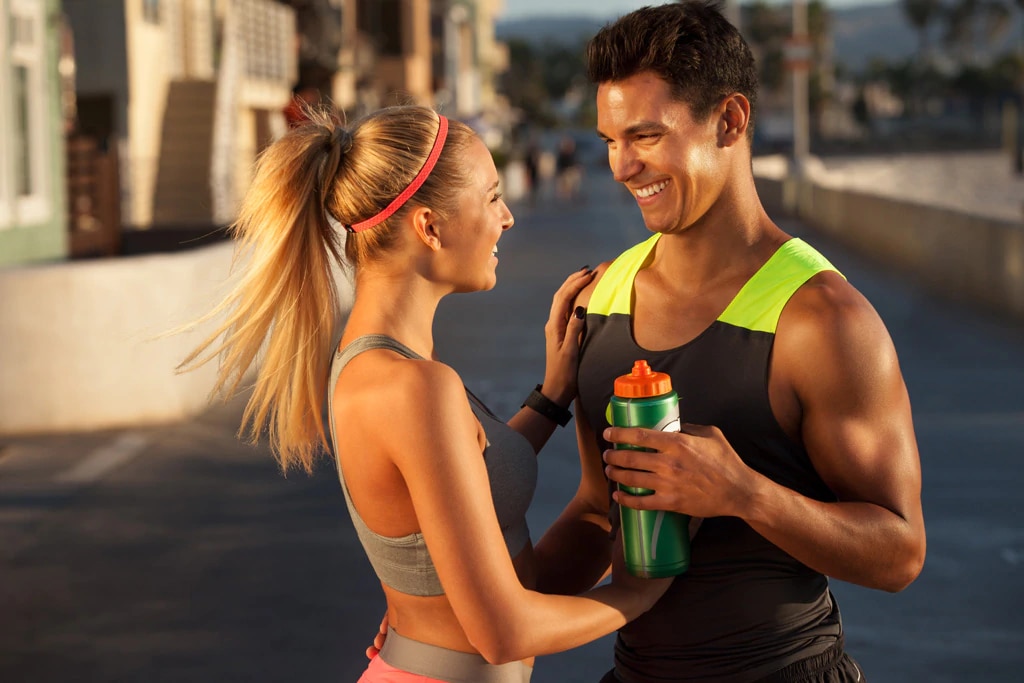 If you really like a guy, you’ll want to talk to him, right? For lots of women, shyness and nervousness can take over, making it difficult to be an effective flirt. Don’t worry though, we’ve got the tips that will help you overcome these challenges and put you on the path to flirtatious freedom! Or, at least make it a little easier to approach that hot barista who knows how to make your milk nice and frothy.

What You Should Know About Flirting

Most people would love to have you believe that flirting is on the same level of difficulty astrophysics. In all honesty, it isn’t as difficult or mysterious as some people would leave you to believe. In fact, the art of flirting comes down to saying something that isn’t so nice, but meaning it to be a compliment. Yes, that doesn’t make much sense, but it’s just a very subtle and indirect way of saying that you like him without saying “I like you.”

Think About How Puppies Flirt

We aren’t crazy, we swear! Puppies are the master of flirting because they play with one another. Their playful and fun attitude is the exact thing you should have in mind when you approach the guy you want to flirt with.

Should you ever approach a guy in any other mood besides fun and playful, he’ll probably get bored rather quickly. However, if you keep things fun and light hearted, you’ll be much more relaxed and it’ll be easier to talk to him.

Now that you’ve established that flirting is all about a frame of mind, now it’s important to learn techniques that will help you flirt with a guy. One way is to treat him like a little brother and you’re his meaner older sister. Now, we aren’t saying that you should shove him or give him a wedgie, but poke fun at him from time to time.

Don’t Over Do It

When you’re learning how to flirt with him, you’ll notice that when you flirt just a little, you get a positive response. Unfortunately, many women take this as a positive sign (which it is) and over does it. They will do and say the same things over and over, thus making them look immature, unimaginative, and even annoying.

You should treat flirting like alcohol, a little bit will do you, but too much and it just turns into a disaster. You’ll want to add a little flirtation to a conversation to keep things interesting, but when the whole chat turns into a compliment-fest or nonstop teasing, it’s unappealing and he’ll lose interest—quickly.

One of the most important things we tend to forget is that flirting is supposed to be fun for all involved. This means that you should approach a guy with the intent to be fun, exciting, and interesting. When you treat flirting like a chore, it’ll show.