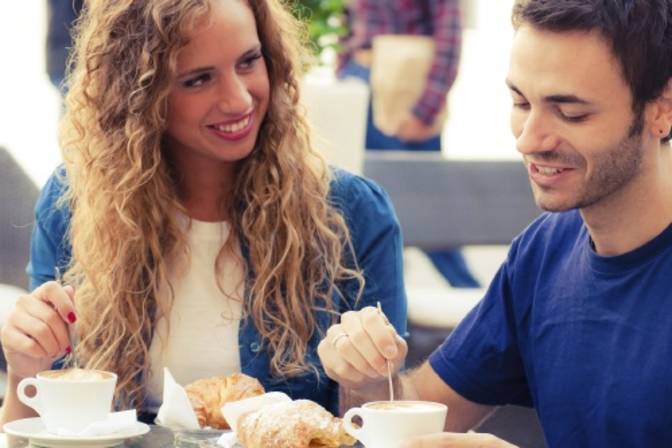 The friend zone refers to when there two people who have different feelings toward each other — one person is interested in a romantic relationship where the other only has platonic feelings. Usually when someone is put in the friend zone, it is an unfair exchange because one person is getting everything they want, whereas the other is not.

When you understand this uneven exchange, you can stop the situation from even happening by following these tips:

One of the reasons people tend to find themselves put into the friend zone is because the other person doesn’t find them attractive. The person who is being put into the friend zone only has an aura of attachment/comfort, which is synonymous with a good friend, whereas you want to emit a vibe that conjures feelings of lust, attraction, or even seduction from the desired person. You can learn how to become more physically attractive by dressing a certain way, getting into shape, and improving your body language. You can also develop social skills that will help you approach people better, engage in stimulating conversation, how to be coy, and even learning what to touch someone without being creepy.

People who wind up in a relationship that are satisfying for both partners generally match each other on a variety of levels. They share similar traits like physical attractiveness, education, and social status. Sure, there are going to be people who are attracted to people who are different then themselves, however that is rare.

When someone is placed in the friend zone, it may be because they don’t have the same qualities as the other person. Their qualities are so dissimilar that it would not create a mutually satisfying relationship.

Just be Bold and Ask

Have you ever been placed in the friend zone, only to learn that it could have been avoided had you simply asked them out? Many people who are put in the friend zone are put there because they were too afraid to ask. When you don’t effectively communicate your desires with the person you want to be with, how are they supposed to know how you feel? Usually when you try the “friendship backdoor” approach, it rarely works because they see you as a friend.

Instead of being too afraid to go after what you want or trying to be slick and weasel you way in, simply be straight forward and ask for what you want.

Many times people are put into the friend zone is because they are too nice. They make all the sacrifices and give in too quickly. This means the other person will take them for granted, devalued, and even forgotten. People place a lot of value in things they have to work for and invest in — relationships included. The more work you do to make it easy for the other person to be in a relationship with you, you are essentially putting yourself in the friend zone yourself.