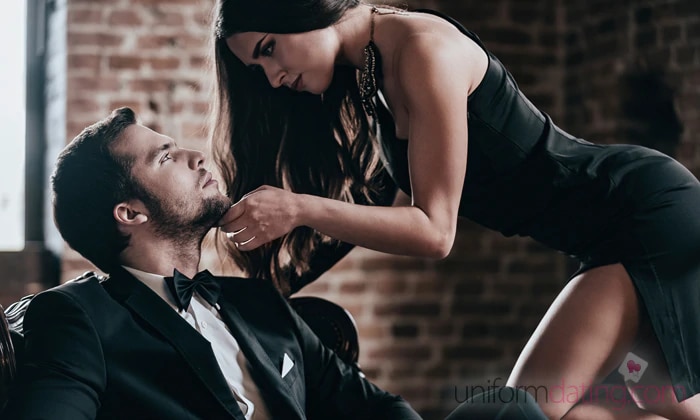 When you are dating someone, you generally focus on the things that you love about them, right? You are more willing to overlook the fact that they may not fold your clothes the right way or that they aren’t ideal image of what you want in a partner, but these are things that you are willing to overlook because you care for the person and these things simply don’t bother you nearly as much.

Be that as it may, there have been six new studies released in Personality and Social Psychology Bulletin, women tend to have more deal breakers then men, so that would explain why they tend to be the pickier of the bunch, as they are the ones who get knocked up and may have to deal with some shlub who can’t find their keys five minutes after walking in through the front door.

The studies also revealed that those who think they are good catches often have more deal breakers than the average Joe because they feel like they have a lot more to offer someone. The biggest deal breakers that are most common between the two genders include things like being unclean or having a disheveled appearance, the person is lazy, or they exhibit behaviors that are considered as too needy.

When it comes to men stating what they want, some of the more depressing bits of the studies come from researchers at the University at Buffalo, California Lutheran University, and the University of Texas at Austin. These studies revealed that men simply don’t want to date women who were smarter than them, but they also didn’t want to date women with lower sex drives or they talked too much.

Now, we understand that these studies make the male population look like a bunch of Neanderthals, but, these guys from the study only represent a small portion of the male population. What’s even more maddening is that some of these men actually prioritize the women they want to be with by this mentality of wanting a woman who “isn’t smarter than me, wants to have a lot of intimacy , and will shut the h**l up when she’s not doing this stuff”. It isn’t such a good thing for men to believe in if they want a real relationship with a worthwhile woman.

So, you may be wondering what women really want in a guy. Other than the other top three mentioned, these deal breakers include things like a lack of sense of humor, bad sex, and little to no confidence.

Perhaps, instead of the men assuming that the relationship failed because their exes weren’t good in bed and they talked too much, perhaps they may want to take some responsibility for not knowing how to lighten up and stop feeling so insecure about their prowess (even if it does suck). It takes two to tango and men should do well to remember that in going forward with the next woman in their lives.