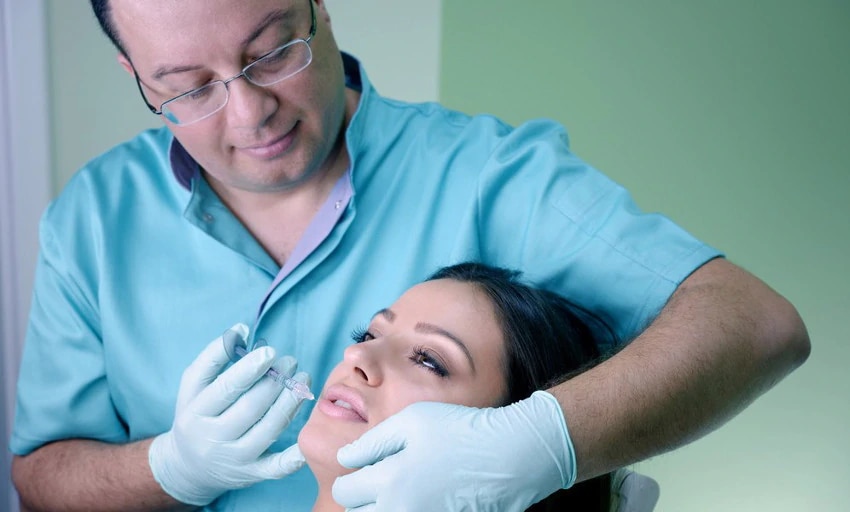 They say that beauty is skin deep, but for some people, they are not content with their looks. While that is fine and well, because to each their own, but how does that affect their dating life? Let’s say you go out for dinner with someone you met online and when you first meet, you notice some obvious signs of some sort of cosmetic surgery. Does that turn you off?

For many people, the aging process is a scary one and something they want to avoid at all costs. Oddly enough, those who are afraid of aging aren’t afraid of going under the knife. Why, 2008 alone had over 1.1 million plastic surgery procedures done in the United States alone. Can you guess what the top procedure was? That’s right, breast implants.

If you are trying to join a particular dating site where people are only accepted into the website if they are deemed beautiful enough by other members. Oh yes, like dating isn’t hard enough, let’s make it a rating game too.

Some people have been so desperate to be on that dating site, when they were denied access, they went and got some form of plastic surgery and then reapplied with their new look.

For one user, she was denied access to the site. Only after she had some work done on her nose, she was finally deemed beautiful enough and was accepted. One gentleman spent a whopping $10,000 to get his teeth fixed before he joined the website.

While some may be wondering what kind of people actually create a dating website where the members surreptitiously  deny those who want to become members, simply because they are not beautiful enough, one has to wonder what kind of person willingly puts themselves out there for such scrutiny. Since its launch in 2003, the website has had over seven million people try and become members — only 800,000 have actually been granted the coveted member status.

So going back to our hypothetical scenario… Would it bother you if your date had had some kind of cosmetic surgery? Do you think you could see yourself dating someone who, if they had not had the surgery, not been as attractive?

Whatever views you may have about cosmetic surgery, it is important to remember that the person is more than their surgery. Their reasoning behind their choice is their own and it shouldn’t deter you from getting to know them more. You never know, they could be your soul mate. In a world where we are under a microscope and judged on our appearance, it is no wonder some are drawn to the allure of cosmetic surgery.