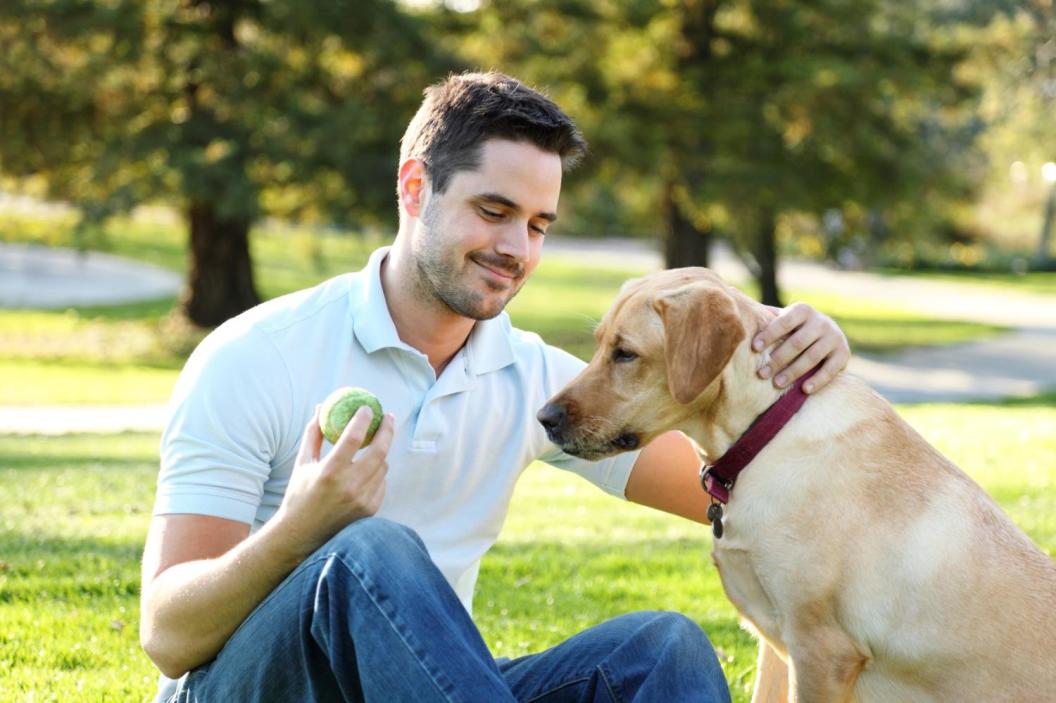 Here are 9 studies that will have you rethinking attraction:

There Really is a Type

A recent study shows that 50% of a person’s preference is unique to them and it is strongly influenced by the experiences they’ve encountered in their lives. According to the study, researchers from Wellesley College studied 547 pairs of identical twins and 214 pairs of fraternal twins to understand their facial preferences. The twins shared similar genes and identical familial backgrounds, however they had different facial preferences.

Fellas, if you’re tired of being single, then maybe you should get yourself a puppy. Studies have proven that guys who had dogs were three times more likely to get a woman’s phone number than a guy who was dogless.

Smell is a Big Factor in What We Find Attractive

A study was conducted in the early 1990s that says women prefer men whose body odor had MHC compositions that were different than their own. MHC is major histocompatibility complex and it is a large collection of molecules that control a major area of the immune system.

When you find someone attractive, you will probably give them positive traits like kindness, intelligence, successful, and things like that. This “Halo Effect” tends to attribute positive personality traits in people whom they find attractive.

There have been studies that show women who wear pink or red are seen as more attractive because it could be attributed to social conditioning. However, it could be due to deeper biological roots as female baboons and chimps tend to redden when they are ovulating, sending their male counterparts that they are fertile and ready for mating.

According to a study conducted by the University of New South Wales, women prefer men with heavy stubble because it makes the men seem more mature and manly. However, when the men have too much facial hair, they are seen as dominate and aggressive.

Your Eyes May Hold the Key to Your Attraction Levels

Studies have shown that the ring of dark color around your iris could determine if someone finds you instantly attractive. This ring serves as an “honest signal” of youth, which tend to fade as we age. This ring is more visible in light colored eyes, which could also be why blue and green eyes are more desirable.